Click here to register to vote in Washington State 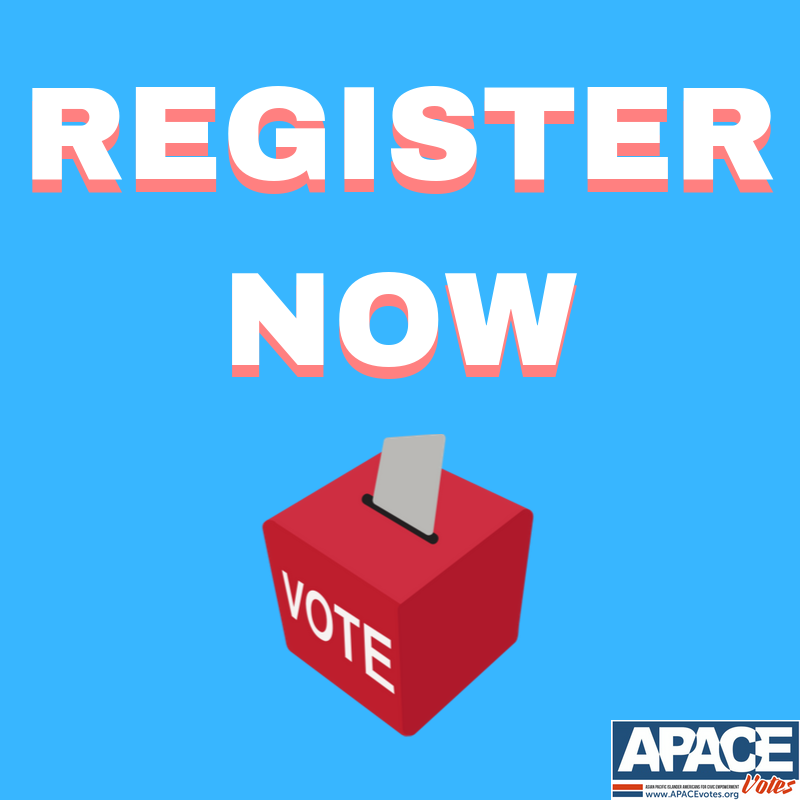 Why registering APIAs and other POC is vital in Washington State

People of color make up 18% of the citizen voting age population, but only 12% of registered voters and they represented 11% of the vote share in 2012. In 2010 the vote share for people of color was 8%, and in 2008 it was 10%. While 56% of CVAP people of color are registered to vote, only 37% of all voting eligible people of color are registered. Over one quarter of the state are now people of color, with King County having the most people of color of any region, home to one third of the state’s non-whites. The largest ethnic population is Asian Pacific Islander (over 500,000). There are 276,488 citizen eligible voters who are API, of those only 54% are registered to vote. Vote share for API voters has gradually increased from 2.9% in 2008 to over 3.2% in 2012. We must continue to increase this vote share, ant the only way to do that is to be able to organize in API communities. API voters in 2012 turned out to vote at 70%. Because of the size of the API population, API voters delivered over 95,000 votes in Washington State – more than any other ‘community of color’. Washington State has always been on the forefront of large-scale policy change, and between now and 2016 we have the ability to win on issues that will move a national dialog forward on: gun responsibility, climate change, minimum wage, and voter enfranchisement. API voters are a large and important voting block. There is an incredible opportunity to have API voters to make the difference on these important policies and issues.