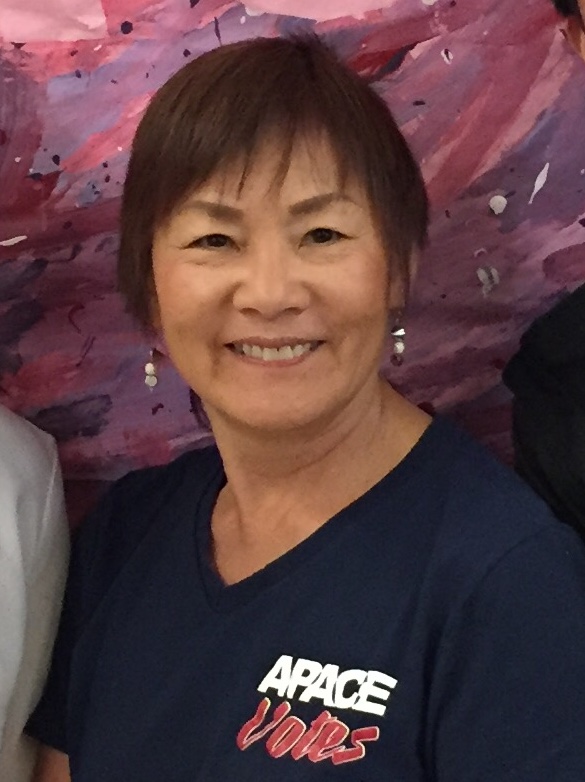 Akemi Matsumoto actively volunteers in the API community as she has for the last three decades. She has served on the Boards of the Seattle Chapter of the Japanese American Citizens League, The Washington State Commission on Asian American Affairs, The Asian Community Leadership Foundation and APACE when it was a state-wide coalition from 1998–2000. She believes in self and community empowerment through active involvement and organizing. She retired from Bellevue Community College where she lead institutional efforts in racial justice: Courageous Conversations for students, faculty, staff and administration talking together. She is a national trainer on cultural competency and cross-cultural communication. 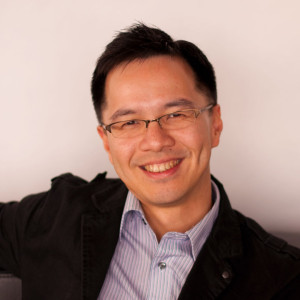 Stanley Tsao has many years of community outreach experience working with The Connections Group team. Stanley has managed outreach programs for numerous government initiatives and providing better government access to minority and immigrant communities. He has worked closely with a broad range of community groups, government agencies and non-profitorganizations. He also manages Connections’ production projects from direct mails to media productions. Previously, Stanley had served as a board member with Young Professional International Network at World Affairs Council and as the board chair at Safe Futures YouthCenter in West Seattle. Tsao has an undergraduate degree in economics and political science from Simon Fraser University in Canada.

Rachtha Danh works and lives in Seattle’s Chinatown International District. He works in Property Management and Community Initiative programs of SCIDpda. He serves on the board of Downtown Seattle Association Residents’ Council and Solid Waste Advisory Committee. As a first generation of a refugee family, he understand the importance of giving voice to those often over-looked in American political systems 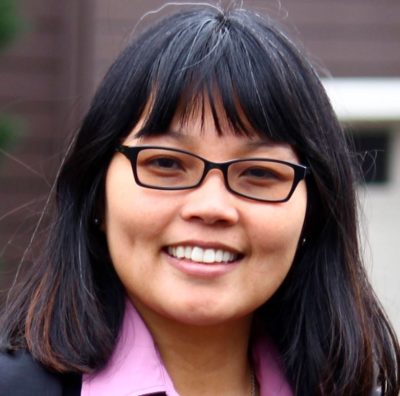 Kim-Khanh Van graduated from the University of Dayton- School of Law with extensive legal experiences working at the Criminal Law Clinic and interning at an Immigration Law Firm. She currently is a member of the Washington State Bar Association, American Immigration Lawyers Association (AILA), and a few other legal associations. Ms. Van enjoys volunteering her time as a pro bono attorney for the Northwest Immigrants Rights Project (NWIRP) and King County Bar Association. She was recognized for her pro bono work with DACA issues by the AILA WA chapter in 2013.

Sam Cho is a member of the Port of Seattle Commission, representing Position 2 in Washington. Cho assumed office on January 7, 2020. He was previously WA Senator Bob Hasegawa’s Legislative Assistant. Prior to returning to his home state of Washington, Sam worked in Washington DC from 2013—2017 as a Congressional Fellow for the Asian Pacific Am Institute for Congressional Studies (APAICS) and served on the White House Initiative on Asian Americans and Pacific Islanders. He was also Legislative Assistant for Congressman Ami Bera (CA-D-7). Sam is founder and CEO of Seven Seas Exports. 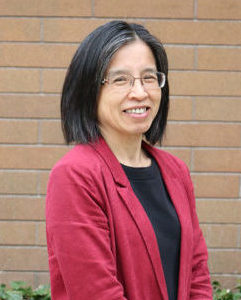 Leslie Lum, a Professor at Bellevue College, has extensive industry experience including strategic planning at a Fortune 100 now part of Citigroup, investment banking with a global bank and general management of a retail start-up. Leslie authored the textbook Personal Investing and coauthored Business Consulting in a Multicultural America. She has a MBA from Columbia University, a MSW and BFA from the University of British Columbia, and holds the Certified Management Accountant (CMA) designation. She has been on the board of International Examiner for the past year and on the Advisory Board of the UW Foster Consulting and Business Development Center for over 20 years where she developed expertise with minority business enterprises. She has published poetry, short stories and her play Geomancer was read at the Vancouver Asian Canadian Theater. 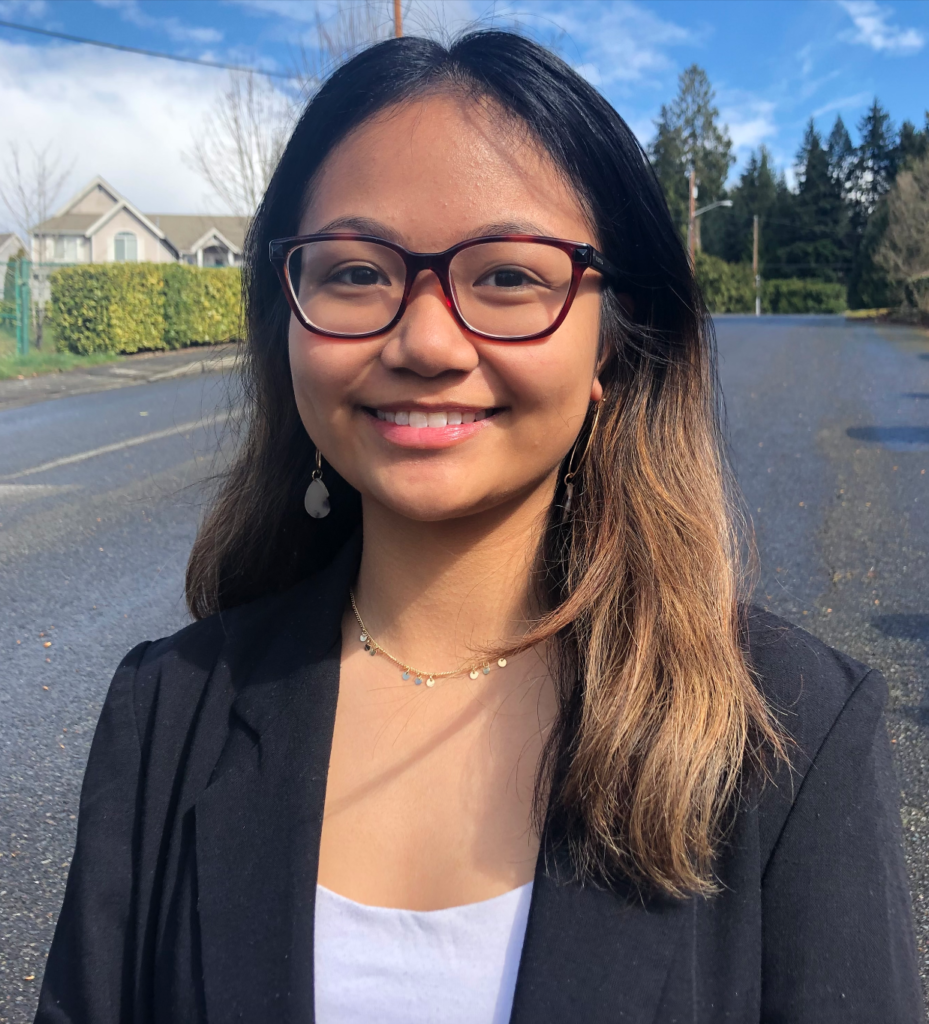 Jarmaine Santos is a first generation Filipino-American who was born and raised in Kent. She is currently a Junior in the high school running start program and is dedicated to youth civic engagement. She is a member of Anakbayan, a Filipino youth organization, and works with other youth to become more involved in her community. As a young Asian-American she wants to encourage the youth and give them an outlet for their voices. She believes that the AAPI youth need to have a voice in important conversations about their community.

Alisa Lee is a Vietnamese American artist and activist who is passionate about giving others a voice. Alisa spent multiple years working on campaigns in Pierce County where she learned how to successfully reach voters with collaborative campaign messages. After briefly working as an independent consultant, she decided she wanted to focus on more meaningful work that brings together her community.  She continues this work as a board member of APACEvotes, helping to craft messaging and communication plans to reach APIA voters. Alisa works as a paralegal and at a restaurant where she serves and  assists with marketing. In her free time she enjoys painting and is a well known local artist and vendor with La Paloma Market, a unique market focused on celebrating Tacoma’s diversity. She also donates her art to help raise money for causes in her community. Alisa holds a degree in International Relations from the University of Puget Sound and enjoys hiking, gardening and running with her dogs.

In the last 10 years, elections have been won by only 250 votes.